A Picnic with Darwin.

It was a Tuesday morning in early June when I was called to investigate a curious incident by the sea. A hotel had been thrown into disarray at five in the morning by what could only be described as a herd of stampeding Rhinos. Luckily most of the patrons had been asleep at the time on the first floor and above. Only the night porter had been injured and taken to the local hospital with a broken arm and bruising down his left side. Aside from shock and nerves, most of the guests and staff were in good health but the proprietor could not be found.

This incident in itself would seem curious enough to most if it wasn’t for the fact that exactly seven minutes after the beasts had filled the ground floor spaces of the hotel causing countless damages, they had disappeared without any trace of exit or…

Our relations with the objects in our houses are close. Our desires give them a life, purpose, a quest for harmony. Less useful and unpleasant objects are placed in less prominent places, sometimes banished to drawers and cupboards or at worst disposed of and discarded. We judge ourselves on our ability to manage and control our objects and our objects compete against each other for dominance within the environment. There is a certain symbiosis.

This was all explained to me by Alice Milner over coffee… 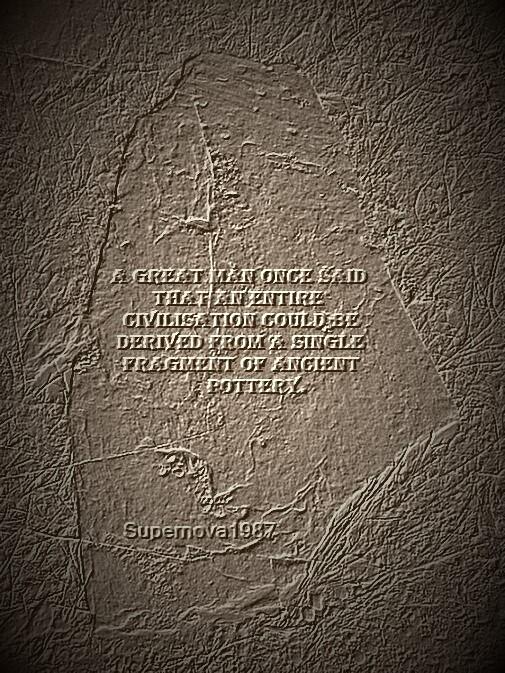 The Signal of the Second Spring PDF

Soft is the whisper of the cooling universe…

Does not the Universe Last Forever?

Does not the Sun Endure?

How Eternal is the Air?