Come wallow thee in the misery of this cage of woe, for tonight I drink the Russian Malady. Tomorrow’s Sun will cast a shadow on the clarity of sadness and raise the ghost of literary regret.

The Tick of the Night Watch 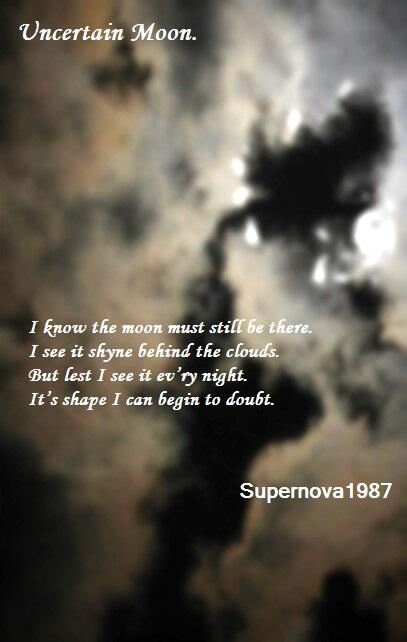