Excerpt from Freedom in Carpathia

Another story from 2011. How far would you go for even a remote possibility of a dream coming true?

We rested for a moment. He lowered his elderly frame onto one of the many boulders that lay around us and he slowly removed first one and then the other sandal. Placing his hands on his knees, he raised his gaze to the hot midday sun and tried to slow his breathing. I offered him water one more time but as before he smiled at me without answering in that disconcerting way that made me wonder if he truly understood.

He was 87. He had told me many times the night before. He told me how he had travelled with the cattle trains across the delta straights, ridden the post barge up river to the city, how fever had taken him at the Tiger Foot Inn during the monsoon. His convalescence caused a great commotion amongst the missionaries, happy to have a new soul the save. He stayed through the winter and worked…

The Wise Mouse and the Sad King. 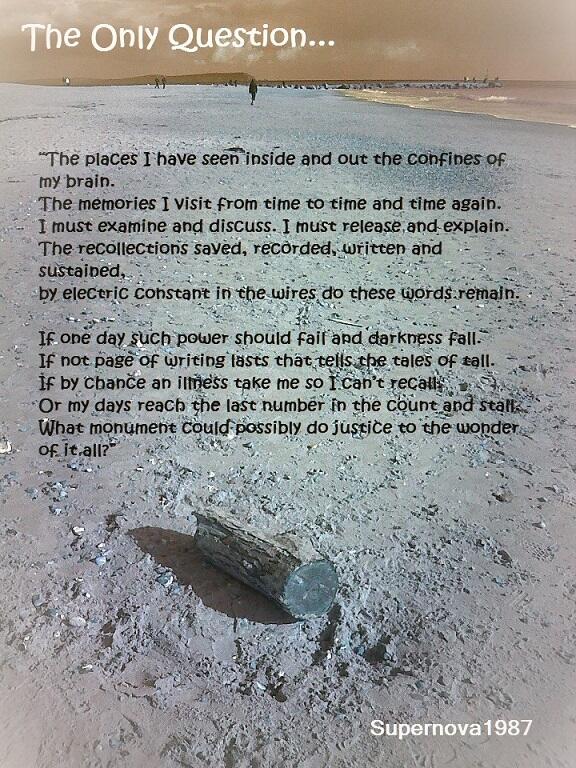 I’ve always sat and wondered what advice I would most want my children to take from this shambles of a journey I’ve taken. I wondered about the things I value. I considered the important things they will need to know in life. When I had eliminated all the obviously useless notions of saving money, honesty and forgiveness, (all things they will eventually come to themselves,) I pondered on the only thing I have ever been good at. Words.

So here it is kids. Here is the thing you will possibly come to know me for. It is simple on the surface but read it again and again until you find there is more meaning buried inside you reaching to connect with it. I love you and wish you well.

Dear Children always of mine,

Remember, when you use words in speech and writing, regardless of the language, those words once belonged to someone else. They were your ancestors, your friends, your role models, the ones who taught you to express yourself. Whenever you use words, remember they will lead to actions. Don’t borrow other people’s words on a whim because you are angry or sad. Choose them carefully and wisely. Play with them in the safety of your personal confines but remember, they are your words, care for them and nurture them. Only release them when you are sure they are grown enough to survive on their own. If you look after your words, they will look after you.

These are my words. My words are my strength.

Of fingers I would pick

and ate it all but wait

I must be careful

Now faces do not show yes or no or maybe God!! I feel so

Down inside I build barriers guild memories filled

I was quick but it was years ago.